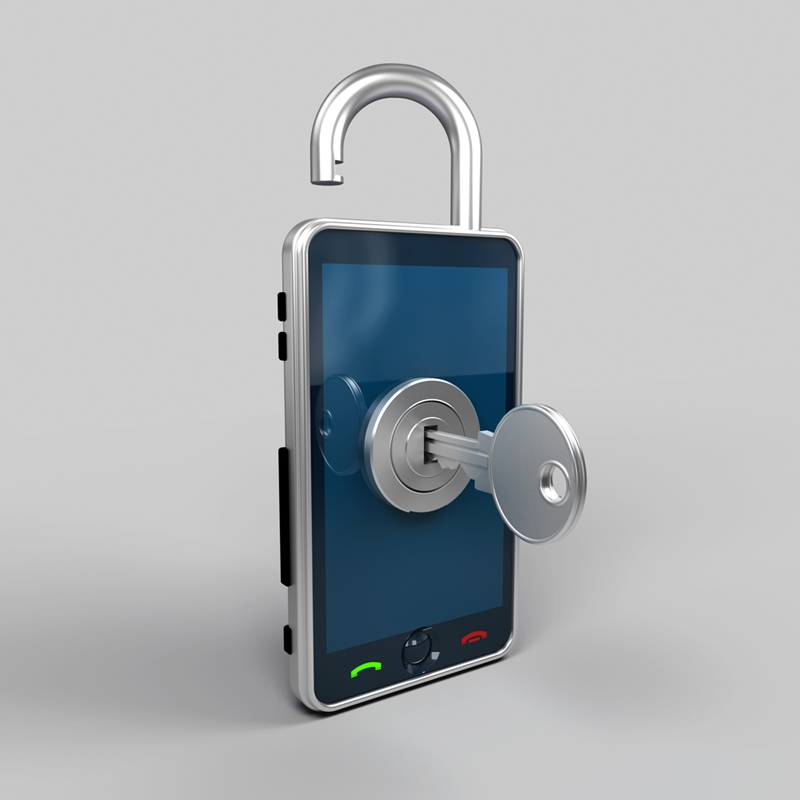 Mobile devices have cemented their place in the business world over the years. In the past, many business professionals were provided their own Blackberry devices and laptops to work with. However, this type of provisioning is not always possible for organizations and provided equipment may be unfamiliar to workers. Bring-your-own-device policies have risen up to fix this issue by not only giving staff the chance to work with hardware they're comfortable with, but also to do so without having to be funded by their employer. BYOD has become a major contender, but there are still a number of risks associated with the trend, some of which are stemming from the rise of Pokémon Go.

The BYOD front is moving quickly, and it's leaving employers with little time to figure out how to actually secure these devices. According to Gartner, 38 percent of companies will stop providing devices this year, and 50 percent will expect workers to supply their own device by 2017. This timeframe is ever shortening and there are already a variety of risks to consider. If a device is lost or stolen, or if an employee leaves the business, how is the employer going to ensure that company data is protected from malicious use? Many users also don't use or update their security programs on their hardware, potentially putting sensitive information at risk. IT teams cannot actively access this equipment, leaving them to rely on employee initiative to make necessary upgrades.

Shadow IT is a rampant issue with BYOD as well, but there could be a new threat from an app that seemingly everyone is accessing currently. Pokémon Go was released a few short weeks ago, and according to the Huffington Post, people are using this app more than popular social media sites like Facebook, Snapchat and Twitter. However, this game poses a darker threat to users and their data. IT Business Edge noted that there are mirror apps in Android stores that were delivered with malware built-in to provide hackers with an open door to smartphones. This threat is especially crucial to areas where Pokémon Go has not yet been released.

The game has also caused issues concerning its access capabilities. Originally, when users signed in through a Google account, the app was granted entrance to everything within that account. In addition, the camera and location permissions have put several jobs in danger, according to Smart Data Collective. Employees could be fired for playing this game if they work in industries like health care or finance because it puts sensitive customer information at risk.

Whether Pokémon Go is a short-lived phenomenon or a lasting trend, organizations must still prepare their BYOD policies for any security issue that may surface from this app, or any software that employees may leverage. ZDNet suggested working with the users to establish strong, reasonable policies, and to simply get ready for BYOD instead of trying to block it all. Flexibility here will be key to making employees happy, boosting productivity and ensuring that all company information is secure.