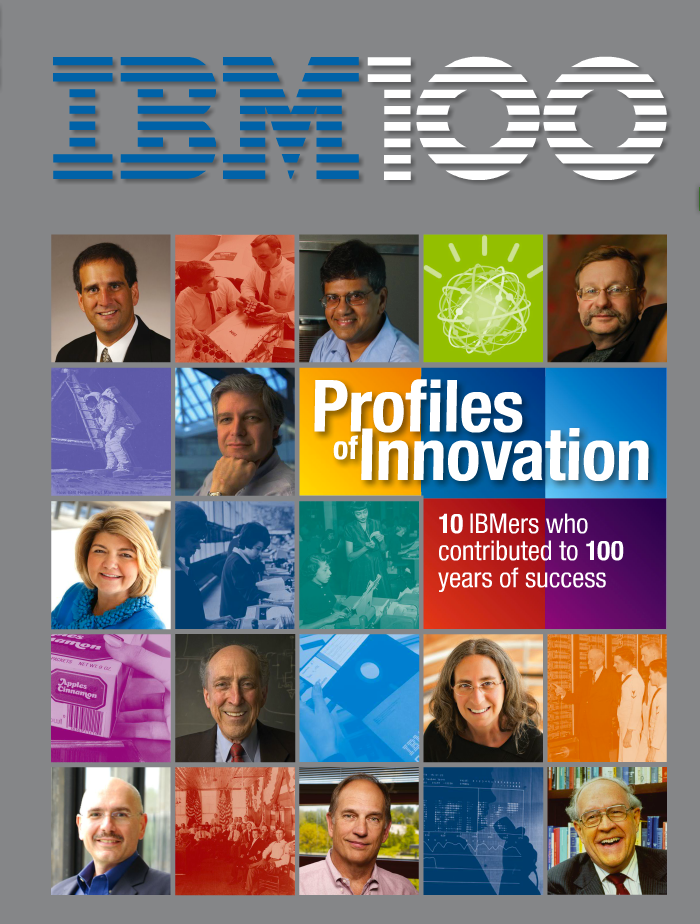 Mission Hills, CA - UNICOM Group is honored to be featured alongside other industry luminaries in a profile article in the Centennial edition of the industry leading magazine, IBM Systems. In the article, UNICOM Founder, President and CEO, Mr Corry Hong, congratulates IBM on their centenary year - the same year in which UNICOM celebrates its 30th anniversary.

The article, which appears in the Magazine's supplement profiling noteworthy 'IBMers', describes the way in which UNICOM's success has been rooted in the global IT market pioneered by IBM.  It charts UNICOM's evolution, from Mr. Hong's pioneering development of the Company's flagship AUTOMON®/CICS automation product for CICS z/OS and z/VSE environments  to its current position as a successful global organization offering market-leading hardware, software, outsourcing and professional services. It also highlights UNICOM's key current initiatives, such as the CICS.com enterprise IT procurement solution, and the Company's continued strong partnership with IBM.

“We're honored to be included in IBM's special edition recognizing pioneers and innovators over their 100-year history,” said Mr. Hong. “We're proud of what we’ve accomplished over the last three decades and are even more excited about what we're working towards for the global IT industry. Innovation and dedication continues to be the focus at UNICOM.”